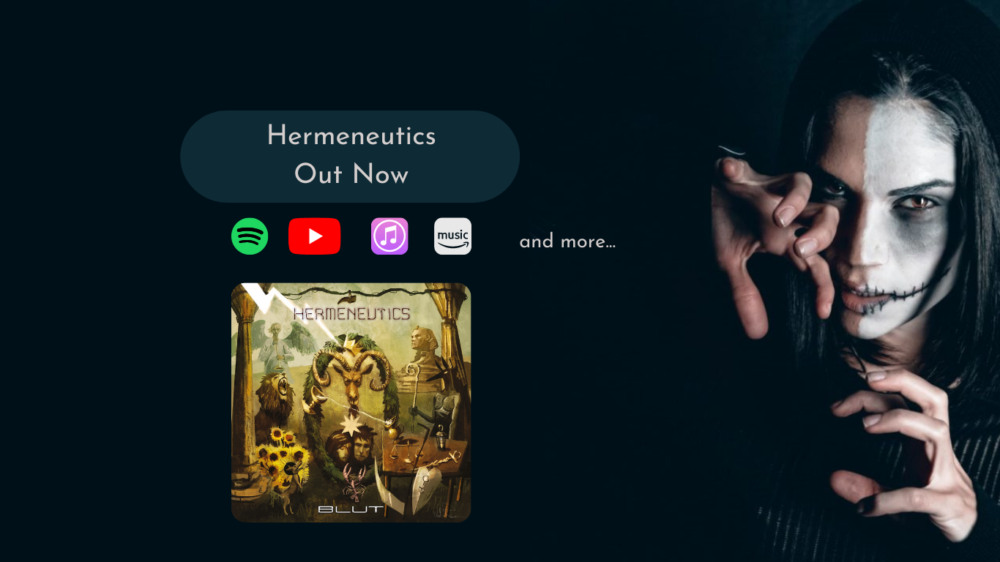 Revealed the cover and the title of our new album

[ENG] (ITA and DE below) We would reveale the cover and title of uor new album! We unveil the cover of our new album named: “Hermeneutics” further details of which will be announced shortly. The cover graphics were edited by Giulio Rincione, also known as Batawp, for his collaborations with Bonelli Editore (including several works Read More